This is nothing new because it is already the third bug announced by Microsoft this year on these LNK shortcut files. Concretely, a malicious person would be able to execute code remotely on a computer with a dedicated .LNK file. These files are sometimes placed on USB keys. A similar vulnerability also occurred with CAB files and has been fixed. This flaw allowed attackers to spoof a network printer and convince the user to install a malicious CAB file as a printer driver. Another flaw to highlight is the Microsoft Outlook security features bypass vulnerability (CVE 2020-1229). An attacker who exploited this bug could cause a system to load remote images. These images could reveal the IP address of the user’s targeted system to attackers.

The new version of Android is based on three major axes: the user, with new features to facilitate conversations, control of connected devices and respect for confidentiality.After being pushed back for a week, the beta version of Android 11 is available. Its release is accompanied by 12 short explanatory videos, entitled Android 11 Talks , on different themes: new features, privacy, development or design tools. Android is also launching an 11-week program to explore the various themes related to the release of the beta.Several features of the beta version of Android 11 facilitate communication between users. All conversations, present on an Android smartphone through the various messaging applications, are grouped together in a dedicated space in the notification center. The goal: to view, manage and respond to them all in one place. 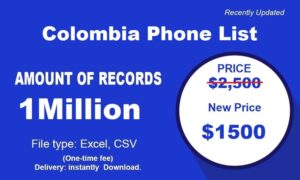 It is also possible to mark a message as priority to find it more easily in the list of unread messages. Conversations can be pinned to the home screen by creating a shortcut. A reminder can also be set so as not to miss any new messages. Google also announces that these conversations benefit from an always-on display and can even bypass Do not disturb mode .The beta version of Android 11 introduces bubbles: ” a new feature that helps you follow important conversations and respond to them smoothly, ” says Google on its blog . This new option allows faster access to current discussions, avoiding switching from one application to another to reply to a message. When entering text from the Gboard keyboard, suggested answers and emojis are offered automatically.

This functionality is based on artificial intelligence, which is secure and integrated into the device. Google assures us: it will never see what you write. Better management of its connected devices and multimedia content The beta version of Android 11 also allows you to better manage and control your connected devices from your smartphone. To do this, a long press on the power button is enough to access the controls and find all of your connected devices in one place. Playback of multimedia content is also made easier in the beta version thanks to new controls, which turn on more quickly the device on which an audio file or a video is played, such as a connected speaker, wireless headphones or even a television. To better control the data used on his smartphone,

See also  Charts Are Not Too

Android 11 is launching a new one-time authorization system for applications. It will now be possible to occasionally authorize access to the microphone, the camera or even activate geolocation. The application will ask each time for permission to access the user’s data.If an app has not been used for an extended period of time, Android 11 automatically resets all permissions for those apps. The user will be informed in the event of a reset of these permissions and will have to re-grant their permission each time an application is opened.Among the other new features launched by the beta version of Android 11, we can also note: Better performances thanks to the update of a greater number of modules, to optimize the confidentiality and the security of the users, 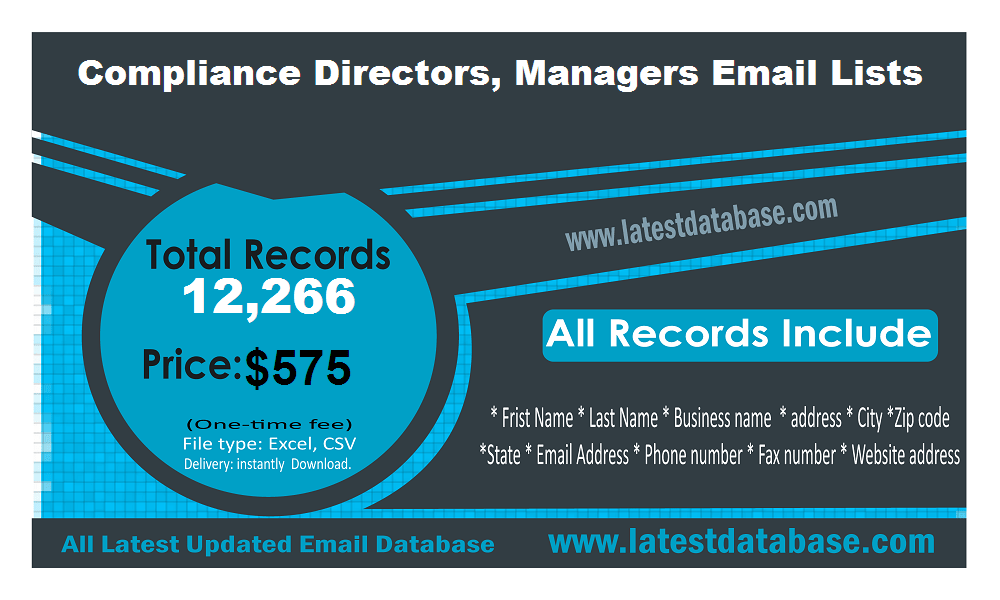 Often sellers spend quite a few time and money in creating a mail piece, and mailing it themselves, at instances there can […]

After you have observed your favorite site for opposite searches, you can locate lots of beneficial records from the reverse mobile smartphone […]

Agriculture, as the case in India, has been the backbone of economy and chief source of income for the people of Bangladesh, […]